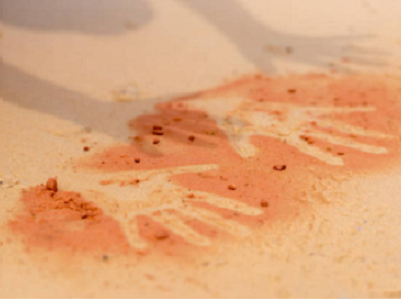 What does ‘reconciliation’ mean?

By definition, reconciliation refers to the mending of a damaged relationship. In the context of Australian history, it’s the process of creating a just society that honors and respects the Indigenous population. By nurturing these relationships and working towards a fairer society, the hope is to create a better and more unified Australia for everyone.

What is National Reconciliation Week?

Every year, National Reconciliation Week is celebrated from the 27th of May to the 3rd of June. It is a time dedicated to building positive, respectful relationships between Australians and celebrating indigenous culture. The overarching aim of this period is to explore how we can best contribute to the reconciliation process.

There are two important historical milestones that fall on National Reconciliation Week: the anniversary of the 1967 referendum and the High Court Mabo decision.

What was the 1967 referendum about?

On the 27th of May, 1967, Australians voted in favour of two changes to the Australian Constitution that discriminated against the Indigenous population.

The second change meant that Aboriginal and Torres Strait Islander people were included in the census. This was significant because it gave them visibility and access to essential funding and services they were previously deprived of.

It’s important to mention that these changes exemplify a positive step towards reconciliation, along the road to equality and justice. National Reconciliation Week is a time dedicated towards bringing Australia closer to that goal of unity, while reflecting on the struggles of the past.

What was the High Court Mabo decision?

When Captain James Cook and the British landed on Australian soil, they declared the land terra nullius (no one’s land). Such a declaration denied that the Aboriginal and Torres Strait Islander people already had occupation of the land. The declaration also meant that British occupation went ahead without any treaty of payment.

However, it was on the 3rd of June 1992 that the High Court of Australia reviewed this decision, deciding that it had been wrong for terra nullius to have been declared. This recognised instead that Aboriginal and Torres Strait Islander people are the rightful owners of the land, which was theirs long before the British arrived. This decision was called the Mabo decision, and is one of the key events celebrated by National Reconciliation Week.

We would like to pay our respects and acknowledge the traditional custodians of the land and also pay respect to Elders both past and present.

Copyright for this website is owned by the State of New South Wales through the Department of Education. For more information go to http://www.dec.nsw.gov.au/footer/copyright.